On June 7, 2014 the Houston Mopar Connection Club met at the Mac Haik Dodge Chrysler Jeep Ram dealership (11000 North Freeway, Houston, TX 77037) for the monthly club meeting and for a show and shine. The Mac Haik dealership usually looks like this photo: 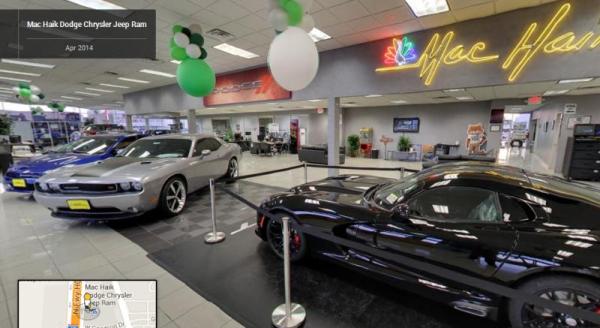 
But on June 7, the dealership transformed into the below! 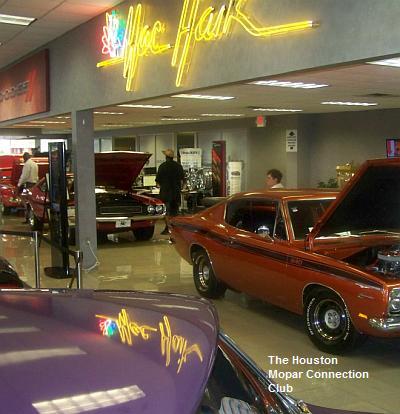 Except where noted, thanks to Mark Ross for the photos taken at the event!