The October 25, 2014 Houston Mopar Connection Club’s 7th Annual Halloween Classic Car Show was GREAT!
Near 200 vehicles were entered and we had rain-free weather. A good amount of money was raised for charity.
THANKS for your support! 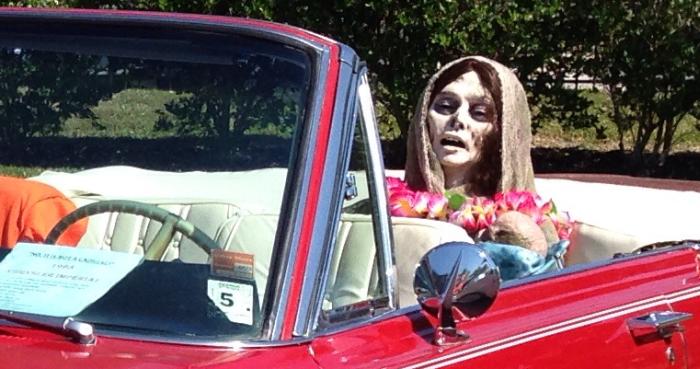 Your ride could be here. Come to next year’s show!

Thanks to Jason Gauthier for the car show vehicle photos!
He photographed almost all the vehicles at the show.

We apologize if we missed photographing any vehicles. 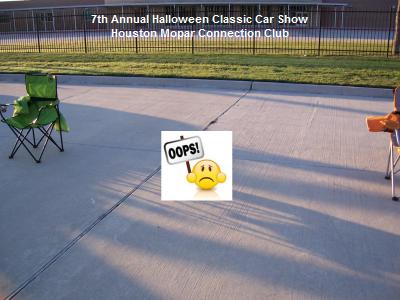 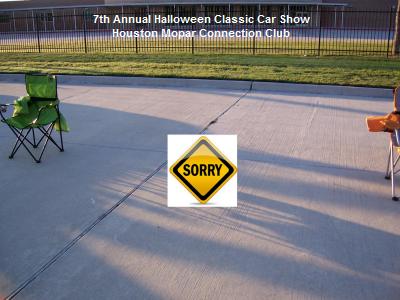 As a result of the people who supported our 2014 Halloween Car Show and the club members who helped make the show happen, over $7,000 was donated to many non-profit organizations, including: the Houston Food Bank, Star of Hope, Shriner’s Children’s Hospital, Depelchin Children’s Center, Harris County Sheriff’s Reserve Teddy Bear / Easter Bunny program, Animeals, and the McPherson College Scholarship Fund.