Troy writes: “I headed up to Bryan/College Station with a real neat group of people from the Spring / Cypress area. There were Chevelles, Buick GS’s, rods and a cool Audi. The destination was the Chicken Oil Company. It is a once-a-year mecca of classic cars and street rods. Kas and Mike also attended from the Mopar club. The cafe is a real cool place. We definitely need to leave earlier, the place was swamped. Every available parking spot within a 1/4 mile was full, including grass fields. It was like none of these people ever saw a real Daytona (which I am sure many haven’t).” 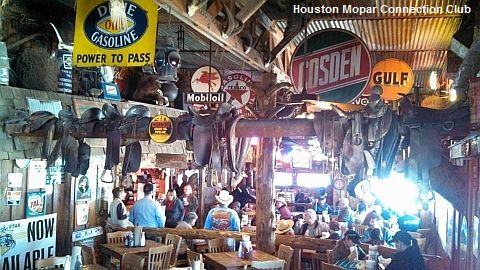 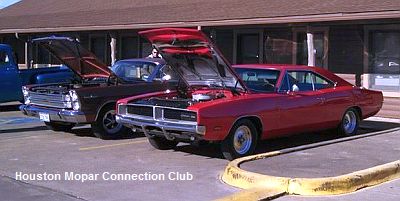 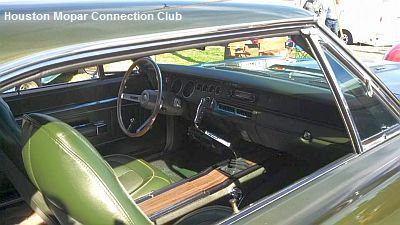 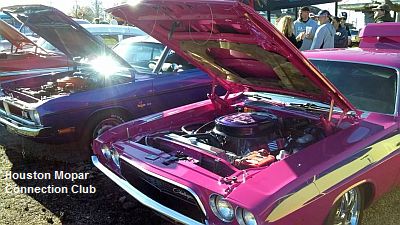 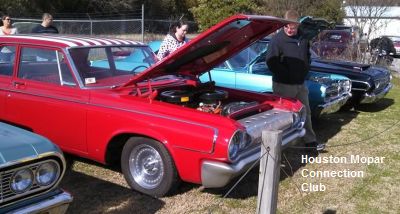 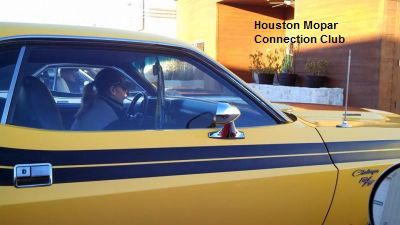 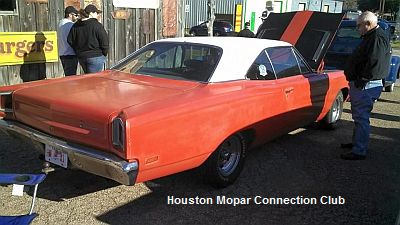 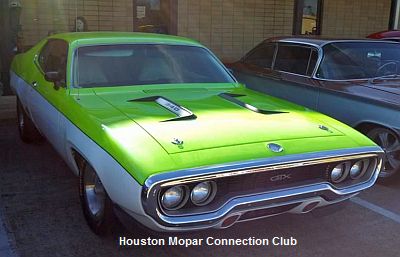 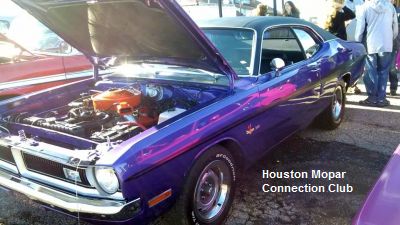